Software Products that were founded in a recession 🤓 Read here 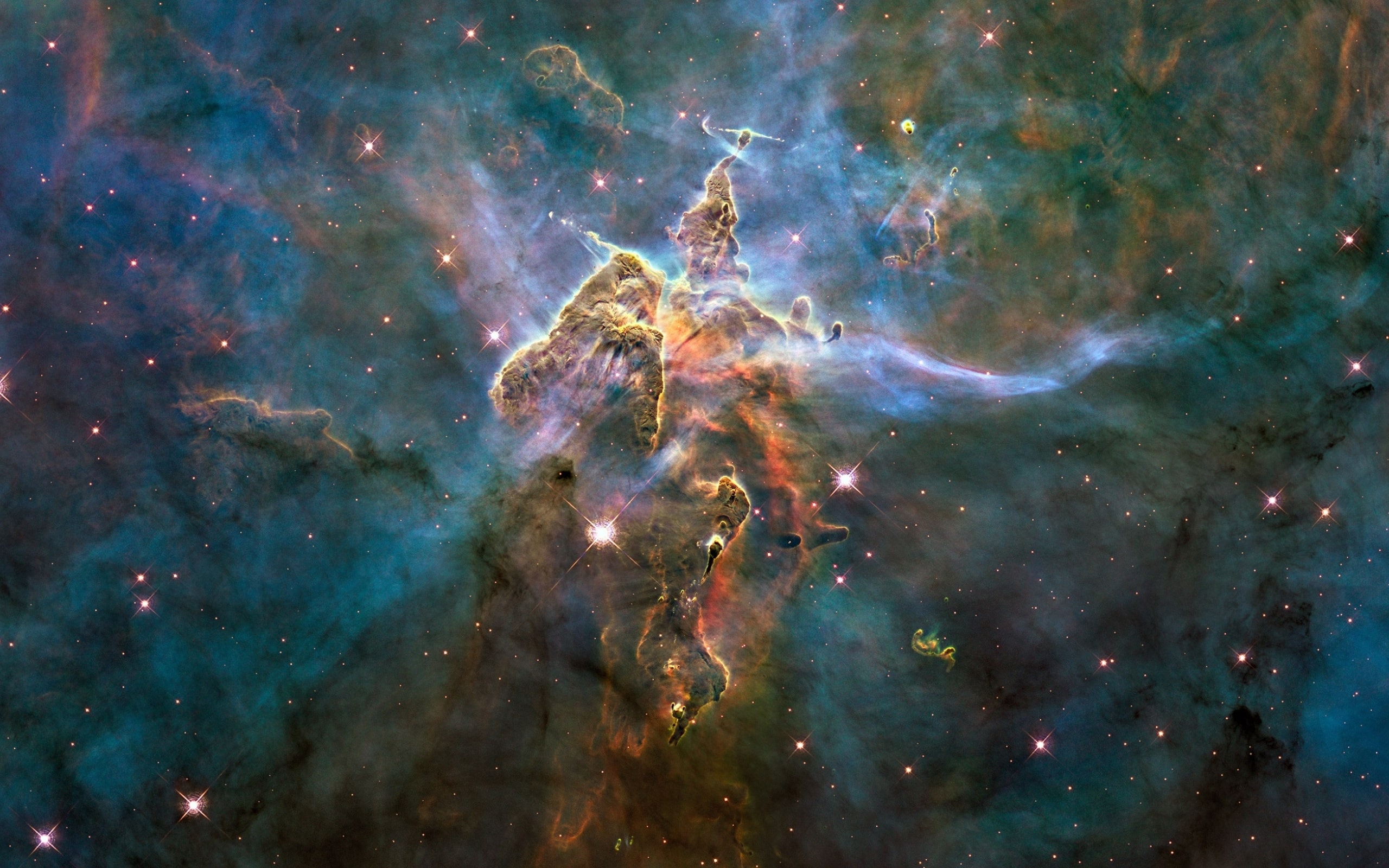 Everywhere you look right now, it's doom and gloom

Interest rates rising, businesses closing, housing crisis, a financial recession on the horizon and so on. But what would you say if I told you that some of the biggest software companies in today's market were made in a recession?

It sounds counterintuitive right, a recession hits…the media is telling you to save your money, avoid risk at all costs and wait for the economy to turn around. But history tells us that an economic downturn is actually a huge opportunity to make an impact in the software space.

In this article I’m going to break down some of the major software winners from recent recessions and pinpoint specifically why it’s a good time to explore opportunities. First and foremost, let's address the elephant in the room, I’m not a financial advisor. This isn’t a financial advisory blog nor is it a get rich quick scheme. If you’re looking for anything along those lines, please close the browser now…But if you want to read about some amazing tech startups, their growth journeys and why I believe now is a great time to invest in software, please read on.

So let's cut to the chase, why is an economic downturn a good time to invest in software?

Prior to developing a software product, I always ask our clients if they believe their long term app ‘users’ are ready to use their software product. I’ve actually dedicated a whole blog to this question here. What we mean by this is; does your software product solve a problem that people need solving right now? The best example of this is with Blockbuster and Netflix.

Netflix launched their DVD delivery service in 1997. Despite being one of the largest media companies on the planet in 2022, it took Netflix over 6 years to list their first profits when they launched in the late nineties. One of the leading factors behind this was the culture shift that had to take place in order for their customers to engage with their product (in simple terms the Problem-Solution Fit was unbalanced). In 1997, the culture in our society was to spend 45 minutes on a Friday evening walking around a Blockbuster store. We didn’t want DVDs to be delivered to our door nor did we have the bandwidth to stream movies from our laptops (How times have changed…).

An economic downturn usually promotes expedited cultural changes. These changes are often brought about by a shift in consumer financial behaviour. A great example of this is when the first Air mattress was posted on the AirBnB website in 2007. A month later the Great Recession began and people all over San Francisco were looking for cheaper, low commitment, short term accommodation. This was compared to the standard Hotel and Motel accommodation available on the market. AirBnB were able to piggyback on the economic shift and entice users into leveraging their alternative solution. Fast forward to 2022 and AirBnB is worth over 100 Billion dollars (Yes that’s Billion with a B).

We see very often that large corporations are forced to make considerable strategic changes during an economic downturn. None bigger than in 2009 when MailChimp completely reworked their business model.

Like many large software companies in the early 2000’s MailChimp focussed on securing large enterprise clients on long term contracts. However, this all changed when they saw a shift in the market. Similar to AirBnB, they jumped on the idea of low cost, low commitment but large scale.

In 2009 MailChimp introduced a freemium model to their services welcoming in businesses of all shapes and sizes. They’d made a drastic shift from large scale enterprise to everyone from a one-man-band and up. And it worked…Within 12 months of launching their freemium model, Mailchimp's user base grew from 85,000 to 450,000.

In businesses time of need Mailchimp opened up the doors and said ‘You’re all welcome’.

In September last year (2021) Mailchimp was acquired by software giant Intuit for over $12 Billion.
Who said giving away things for free didn’t work?

You don’t have to be a golden goose with a once in a lifetime idea to make it during the recession. The greatest example of this is with the rise of WeWork (Ok yes, technically they aren’t a software company but they’re a fun case study and are a self proclaimed software company….don’t get too bogged down please).

WeWork were founded in 2008 when friends Adam and Miguel spotted an opportunity in the short term, shared office, leasing space. But they didn’t really reinvent the wheel, they just doubled down on a growing concept.

As you’ve seen throughout this article, the Great Recession caused a lot of businesses to scale back on costs and commitment. In doing so, short term office leasing and downscaling was growing, thus bringing the first successful shared office space for Adam and Miguel.

Interestingly, the Great Recession also sparked a drastic upturn in the gig economy, leading to a hike in demand for small shared office space, later helping the boom of WeWork (Oh and a fuck load of cash helped their Boom).

As you can see, WeWork didn’t really invent anything new, they simply packaged shared office space, popped it into a shiny box and put a beautiful ribbon on it. And guess what, it worked! They’re valuation peaked in 2019 at $47 Billion!

Most of the examples I’ve listed above, we’ve referred to a B2B style opportunity. But what I didn’t want to pass on was the huge B2C opportunities that many businesses have capitalised on. None bigger than Groupon, the cost cutting giant launched in 2008 offering consumers discounted foods and beverages through their technical services.

It sounds pretty simple but offering consumer incentives (Something that makes consumers lives easier) during a recession is truly a golden egg. Every single business that’s listed in this article has in one way or another solved a problem (Obviously, otherwise they wouldn’t be in business….) but the real golden egg lies within our three basic needs; shelter, food and water. If you’re able to provide easier, quicker, simpler and more cost effective solutions in these areas, you’re bound to strike some form of traction.

With the risk of layoffs, decreasing cash value and economic uncertainty, the more you can assist in the day to day lives of your consumers, the more they will love you.

To put all of this together, it’s clear to see that a 'looming' recession will create a new batch of tech unicorns. It all comes down to who is willing to participate in the game.

Software is unique in the fact that it can have such a large scale impact across the board on so many different levels. Whether you are targeting the consumer or businesses, freedom is on the cards.

At Moonward, we’ve been fortunate enough to work with some of Australia's most exciting startups and businesses. We often have clients come to us with an idea that’s a pipedream. And 6 months later they are promoting and advertising their live product on the market.

Software aside there is one thing that all of these businesses do have in common. They were willing to take calculated risks at exactly the right time. As Elon Musk says “It Is Possible For Ordinary People To Choose To Be Extraordinary”. Harvard Business tells us that the 3% of their students who write down their goals end up earning 10x as much as the 97% that don’t. And it’s fair to say that this 3% are probably the ones who continually educate themselves. 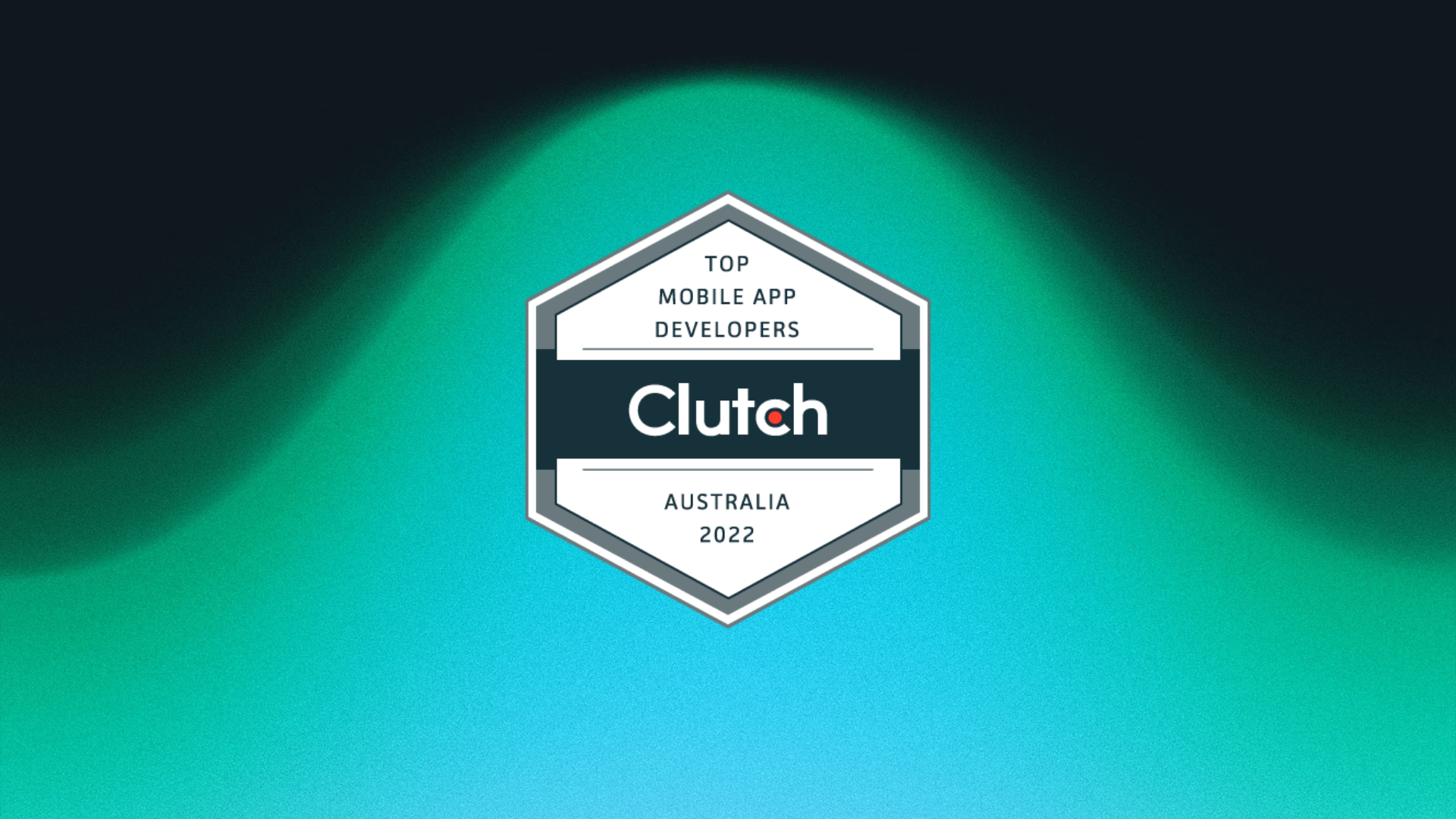 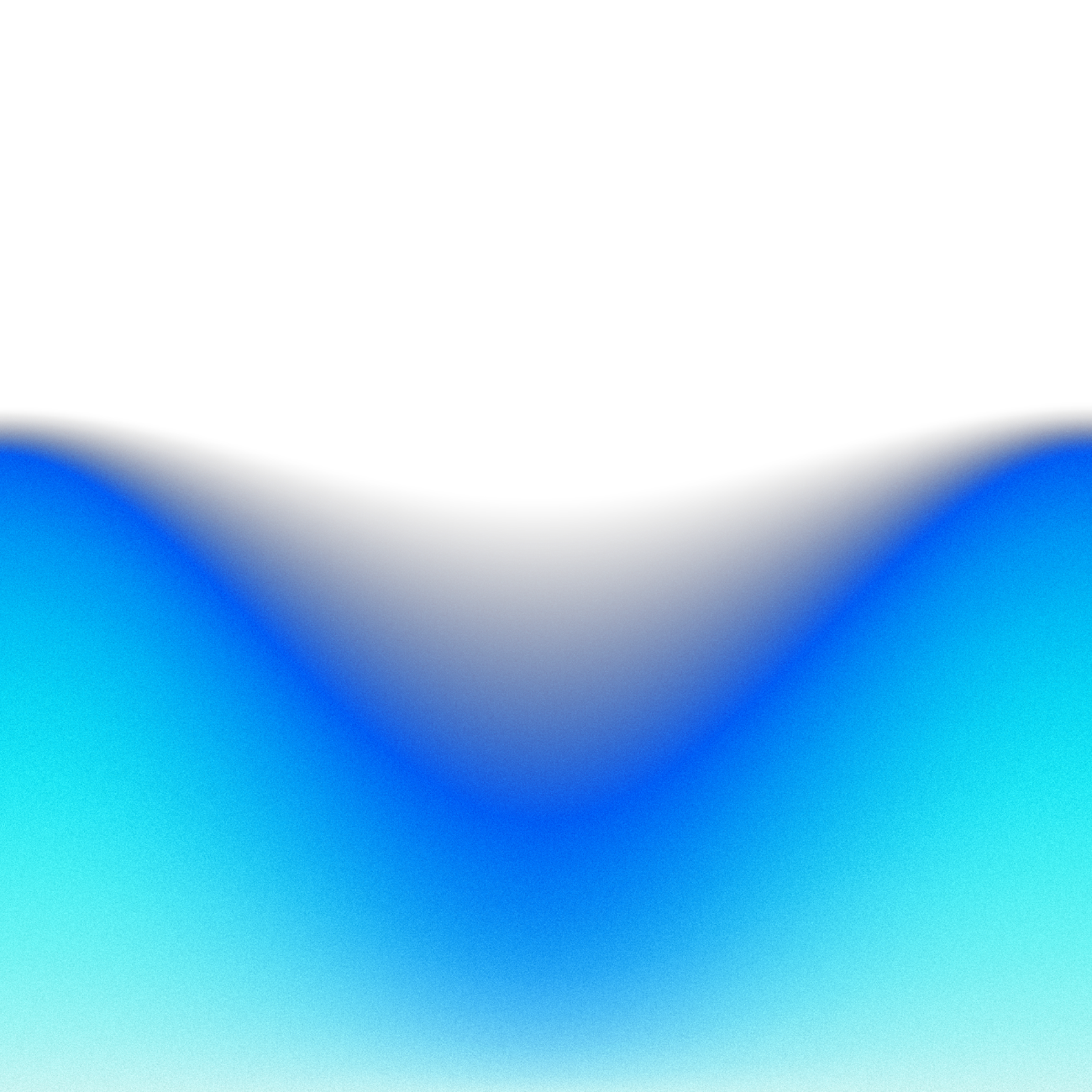 Let’s find your Moon.
Get In Touch
Tell Us About Your Project and Let’s Find Your Moon.
Thank you!
Your submission has been received!
Oops! Something went wrong while submitting the form.